Here’s Some Stupid for Your Afternoon 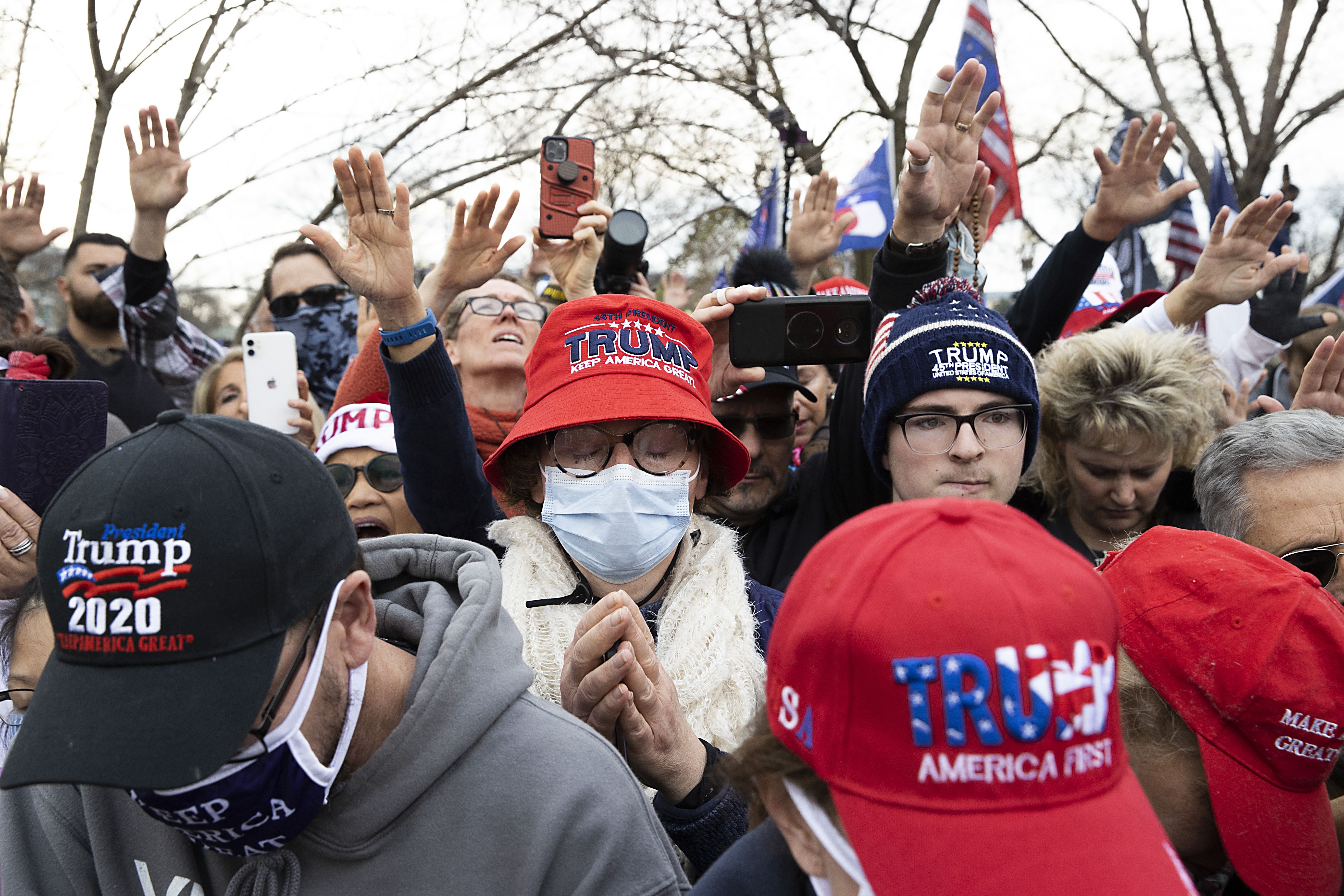 Thousands of protesters, including many not wearing face masks despite a citywide mandate, rallied in Washington, D.C., Saturday, refusing to accept that President Trump lost the 2020 election.

They also refuse to believe that 9-11 wasn’t an inside job, that men really walked on the moon, or that the earth is not flat. Do continue.

Driving the news: Thirty-nine days after the election, Trump continues to make baseless claims of voter fraud and refuses to concede to President-elect Joe Biden. The Supreme Court on Friday handed Trump and his allies their most significant legal defeat, rejecting a lawsuit that sought to invalidate 10 million votes in four battleground states.

The maths will be lying to them too. Just guessing of course.

Wow! Thousands of people forming in Washington (D.C.) for Stop the Steal. Didn’t know about this, but I’ll be seeing them! #MAGA

15 Responses to Here’s Some Stupid for Your Afternoon