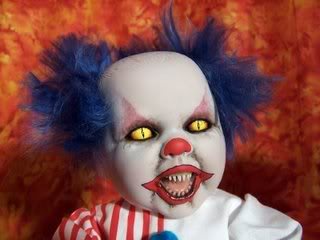 Why it matters: McCarthy was left off of the original filing on Thursday and would not answer questions about whether he supported the long-shot lawsuit, which has been dismissed by legal experts as doomed to fail. He is now the highest-ranking Republican in Congress to back the suit, which President Trump has called “the big one.”

What they’re saying: “This brief presents [our] concern as Members of Congress, shared by untold millions of their constituents, that the unconstitutional irregularities involved in the 2020 presidential election cast doubt upon its outcome and the integrity of the American system of elections,” the brief signed by GOP lawmakers states.

OK, the minority leader is now part of the sedition.