Your 2-Martini Stupid Is Served 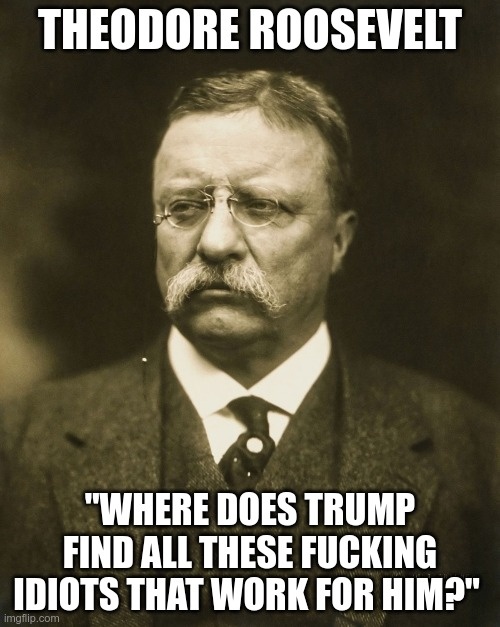 Of course, TR never said it. And someone brought that to Ellis’ attention, so she defended herself thusly:

For people asking, this quotation has been attributed to Roosevelt, but there isn’t a specific record of him saying this in a speech. I posted it because the ifea itself is true, whether or not he said it! 🙂

The ifea itself is true whether or not he said it… is gonna proudly sit next to alternate facts in the Pantheon of Stupid.

13 Responses to Your 2-Martini Stupid Is Served