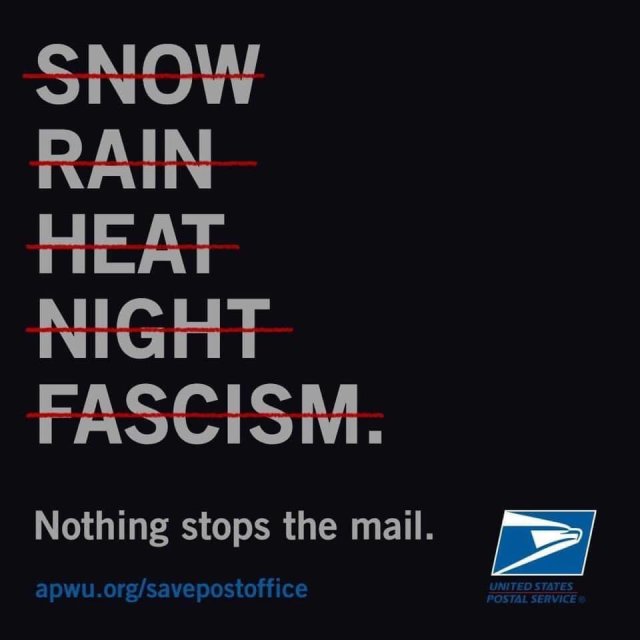 Trump Attacks on Voting by Mail Cost Him in Georgia, GOP Official Says

The Republican secretary of state in Georgia said he believes that President Donald Trump cost himself votes with his campaign to undermine mail-in voting.

Secretary of State Brad Raffensperger said Trump’s frequent and unsubstantiated accusations that mail-in voting is ripe for fraud likely contributed to 24,500 people who voted by absentee ballot in the state’s Republican primary not voting in the Nov. 3 election — possibly accounting for President-elect Joe Biden’s 13,000-vote advantage in the state.

“In effect, what you’re doing is you are suppressing your own voters,” Raffensperger said in a telephone interview. “I have no control over what campaigns do, and if they do ill-advised actions that suppress their own vote, what can I do?”

What a dope, Lord Damp Nut screwed his own pooch and eff’ed his own rat.

7 Responses to Teh Stupid, It BUUUUUURNS