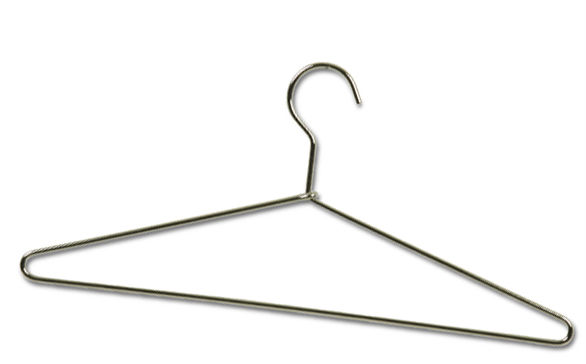 From our pals at electoral-vote:

As expected, the vote was along partisan lines, with only Sen. Susan Collins (R-ME) crossing the aisle. That leaves us with a final tally of 52 to 48. Senate Majority Leader Mitch McConnell (R-KY), who apparently couldn’t resist a little gloating, took a few potshots at the Democrats before the vote, asserting that they don’t believe in “legitimate defeat,” and that they only want “activist judges” on the Court. Very classy stuff; no wonder he gets along so well with Donald Trump.

They have a pretty good post up at the link which lays out possible scenarios for restoring some semblance of balance to the SCOTUS.

Republicans do this because they don’t believe Dems have the stones to play hardball like they do. And for a long time they’ve been correct. But do not let them bully the public into thinking their bulldozing is normal but a response isn’t. There is a legal process for expansion.

UPDATE 2: Well, since it was a “legitimate defeat” Ampy be-chinned #MoscowMitch doesn’t have to worry about giving away the game any more:

Senate Republicans just pushed through a Supreme Court justice who will help them take away Americans' health care in the middle of a pandemic.

For them, this is victory.

This Twitter account is controlled by Congressman @Jim_Jordan who is the ranking member of House Judiciary Committee. https://t.co/lZnfyfLFVq

Last night a GOP consultant messaged me about this event: “If I’m ACB, I don’t go to this. Looks bad and she doesn’t need him anymore.” https://t.co/EZuhTds3m0