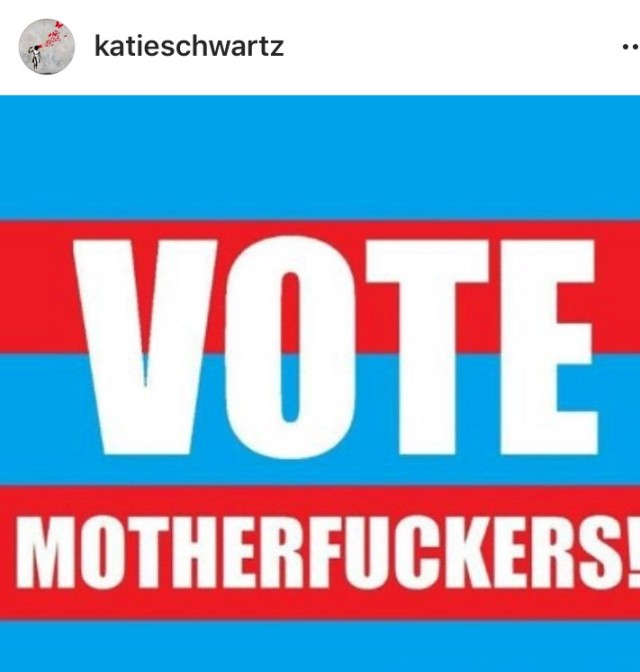 Comcast did not have the internet up and running in time for the debate, but I probably would have only watched Handsome Joe Biden only (after switching off Lord Damp Nut, of course).

Anway, from read the assorted analysis and grabbing the ol’ Ouija board here are the things I think will be discussed about the two shows:

So Prznint Grifty McGrifter basically admitted that the NYTimes story about his financial trouble is accurate. I’m amazed he didn’t add, “in two weeks.”

I don’t know if Prznint Stupid did his usual interrupting and shouting over the moderator business, but my impression of Savannah Guthrie is that if she had to, she could herd cats while juggling cats. Guthrie is getting rave reviews  everywhere. Pretty remarkable when you consider that pretty much the entire news division at NBC was furious that the corner office agreed to this.

No aspect of Donald Trump’s business has been the subject of more speculation than his debt load. Lots of people believe the president owes $400 million, especially after Trump seemed to agree with that figure on national television Thursday night. In reality, however, he owes more than $1 billion.”

“Trump was certainly no nice guy in his Thursday-evening town hall, on NBC, offering those who tuned in a repeat of his harsh performance in his first debate against Joe Biden. This time, Trump’s foil was not Biden, because Trump had refused to debate him on the terms set by the Commission on Presidential Debates, but Savannah Guthrie, the NBC News moderator. Guthrie seemed to infuriate Trump with her quick questions and real-time fact-checking of some of his most egregious whoppers. The President was loud, and increasingly red in the face, as he struggled to respond. He berated Guthrie and refused to answer questions. He offered a sarcastic aside about how something she said was ‘so cute.’ He lectured her on how ‘underlevered’ he was. None of that seemed likely to win over suburban women.”

3 Responses to (UPDATED) About Last Night…