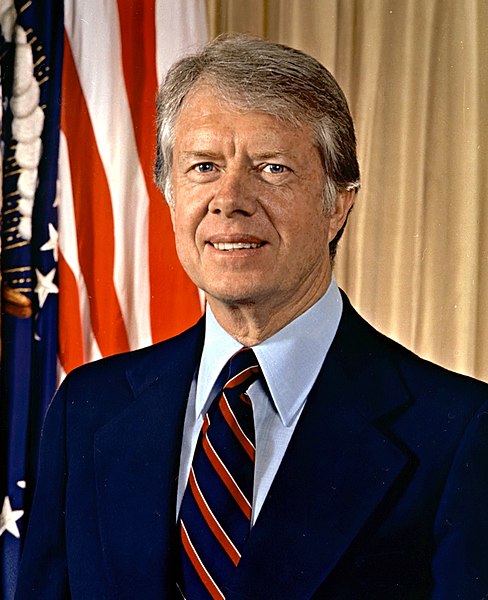 (CNN)Jimmy Carter, the son of a Georgia peanut farmer who’d go on to be America’s 39th president, turns 96 today. He’s the oldest living former US president — and he’s outlived every other occupant of the Oval Office.

At 96, the Nobel Peace Prize winner remains the longest-living president in US history, surpassing George H. W. Bush, who died in 2018 at 94.

Have a second slice of cake, Mr. President, and a scoop of ice cream.

This entry was posted in Happy Birthday. Bookmark the permalink.