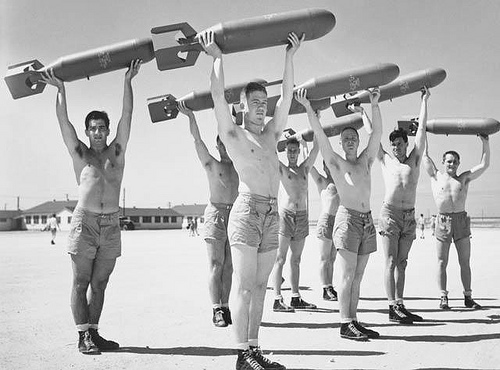 Not all the bombs Prznint Stupid dropped to Bob Woodward where confessions of malfeasance. USA Today tells us that Lord Damp Nut revealed:

Well, they heard about it now, buddy.

“Woodward said other unnamed sources confirmed the program’s existence, though details on it are not included.”

Maybe USA Today could ask Putin for missing details. By now, he surely must have them.