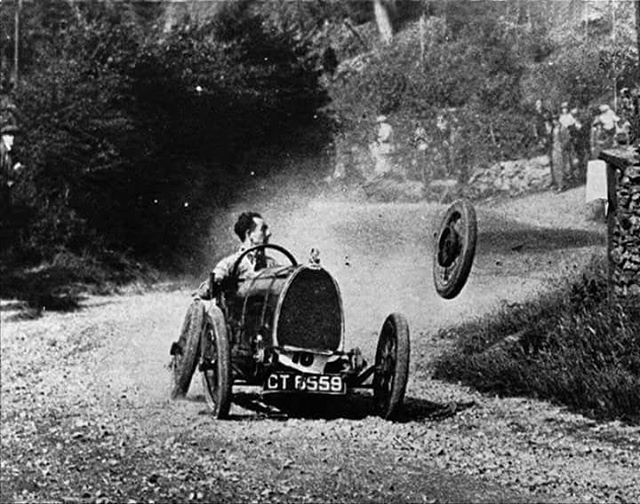 WASHINGTON – President Donald Trump on Friday reversed a decision to cut funding to Stars and Stripes, a newspaper that has served American soldiers since the Civil War, in an announcement that came hours after the outlet’s demise was revealed.
“The United States of America will NOT be cutting funding to @starsandstripes magazine under my watch,” Trump tweeted Friday. “It will continue to be a wonderful source of information to our Great Military!”

And of course, there’s no mention (and no one is asking Generalissimo Stupido el Magnifico) of who ordered it closed in the first place.

This entry was posted in Lord Damp Nut, The Russian Usurper, Our Failed Political Press. Bookmark the permalink.