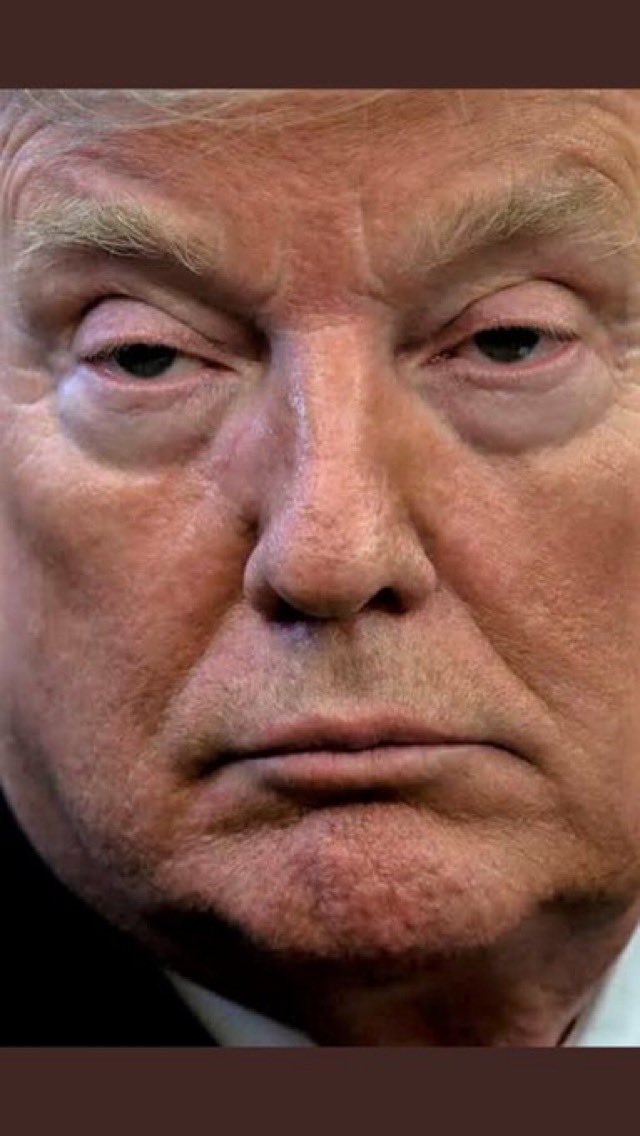 In reporting for this book, I learned that in the hours leading up to Trump’s trip to the hospital, word went out in the West Wing for the vice president to be on standby to take over the powers of the presidency temporarily if Trump had to undergo a procedure that would have required him to be anesthetized. Pence never assumed the powers of the presidency, and the reason for Trump’s trip to the doctor remains a mystery.

Between the lines: The White House account never added up. This reporting suggests there was more to it.

There was another NYTimes’ reporter’s tweet going around last night (since deleted) that Prznint Stupid had a stroke (or “cerebral event”), which on the face of it seems far-fetched as it implies that Lord Damp Nut actually has a brain.

But there is a larger problem with this story: Why did the NYTimes not cover this at the time? Because they wanted to save a juicy scoop for a book where they make more Ameros? They’ve done that before, it’s journalism malpractice.

4 Responses to Buy This Man More Hamberders! Stat! Super-size It!