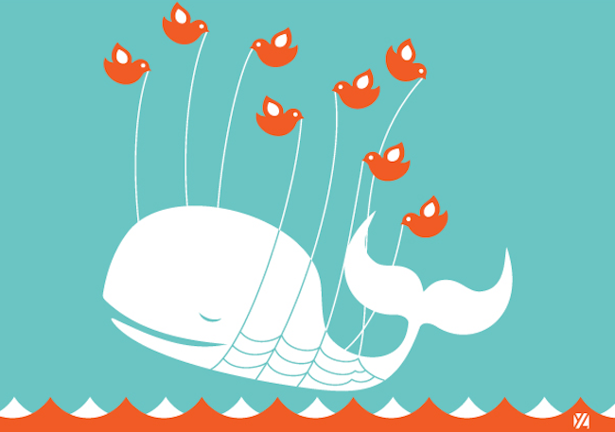 Jack Dorsey, the CEO of Twitter says that they might be moving to a subscription model because their ad revenues (in the age of the Trump-Virus) have tanked.

To understand what is going on, you need to know what everyone’s role is:

Once upon a time, there was something called Newspapers. News papers essentially were an advertisement delivery vehicle. Unbelievably, newspapers got money from advertisers and money from readers. Just like cable companies: you pay for the service, and the cable company sells ads for you to consume. Win-win for newspapers! Yay!

Then the internet happened. Now people expect to have News for free, just like over-the-air broadcasts. Except as anyone in the teevee business will tell you, Broadcast is dying. I don’t know if Cable is dying, but I suspect that people are abandoning it for streaming services.

Twitter, if I am reading their suggestion correctly, is looking to join a dying business model if they think that their users will pay for the service to have ads served to them (and have Nazis and other dopes spew hate at them; it really is a sewer).

Some are suggesting Twitters new model will have people pay to NOT see ads, which is just stupid. Twitter is an advertising platform. If you remove the cream of the crop product (users with disposable income), why would advertisers stick with cheapskates and Nazis? Remember: you are the product.

So I don’t know what Twitter is going to suggest, but I know it is not that. There probably will be some enhanced features one can buy, analytics and whatnot, but that will not entice users, it will be for customers, brand managers and so on. It might be the case that they are going to offer enhanced experiences to them, but highly unlikely to users.

Just my two cents worth. Fire away in the comments.