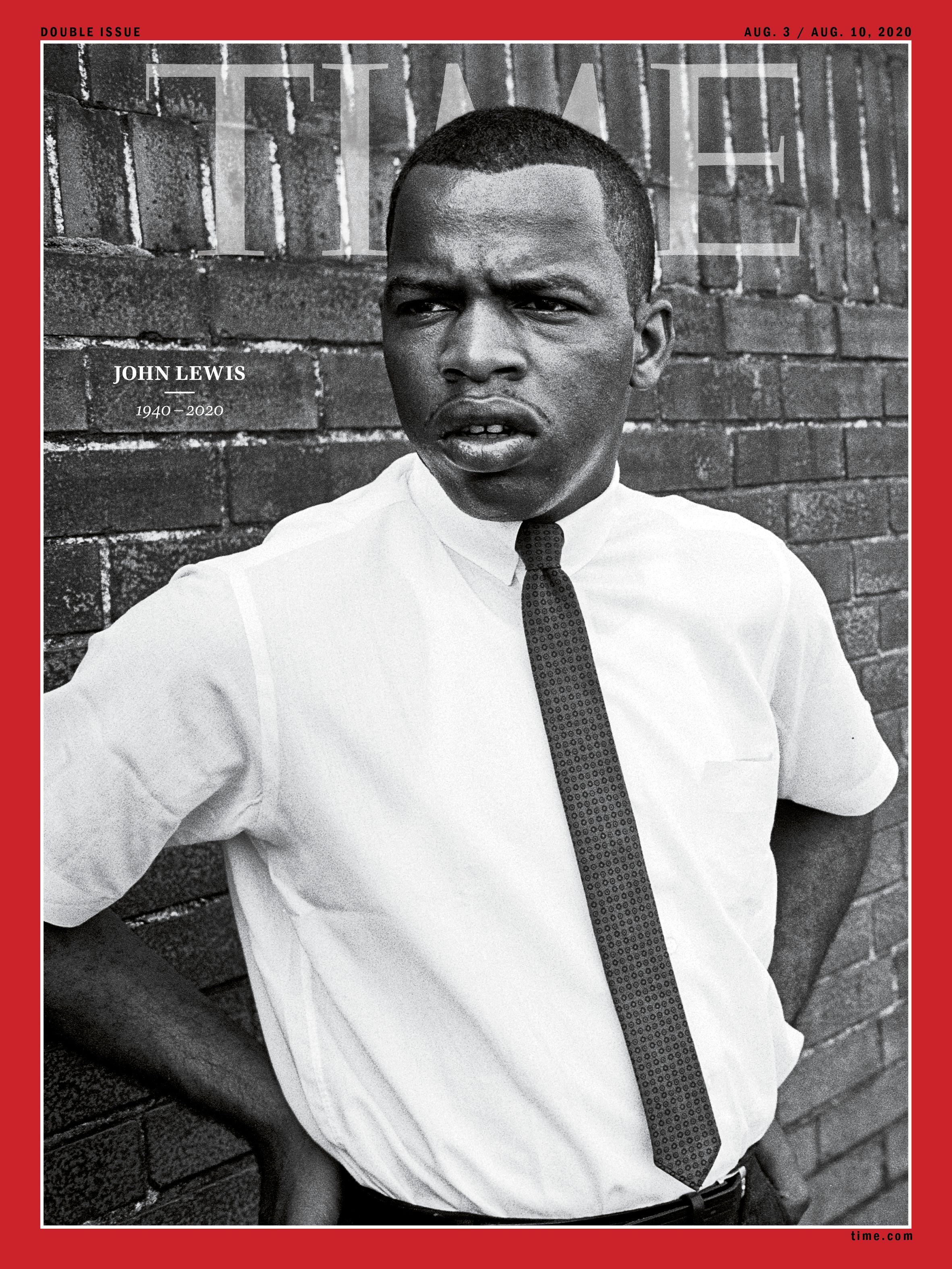 Rep. John Lewis’ passing has prompted tributes and eulogies from politicians of all persuasions, oddly including those who blocked his crusade for civil rights at every available opportunity:

House GOP leader Kevin McCarthy lauded Lewis as a “patriot in the truest sense” and posted a picture of himself trailing Lewis on a march across the Edmund Pettus Bridge in 2015. “One of the greatest honors of my life was to join him for multiple trips to Selma to march across the bridge,” he said. But McCarthy has never done anything to show that those trips—meant to commemorate the bloody fight to protect and expand the right to vote—were anything other than timely photo opportunities. When Lewis was co-sponsor of a bill to renew portions of the Voting Rights Act in December, McCarthy and all but one of his Republican members voted against it. As recently as April, McCarthy blasted voting by mail as dangerous for the country and said the system involves “a lot of fraud” while offering no evidence for the claim…

“As Georgia’s secretary of state, Kemp was at the forefront of a national GOP-led movement to make voting more difficult, from championing photo ID laws to prosecuting residents on specious claims of voter fraud. Kemp directed the removal of 1.5 million voters from the state rolls from 2012 to 2016, according to an analysis by the Brennan Center for Justice.

But most notable among those paying respects Saturday morning was Sen. Mitch McConnell. “He endured hatred and violence,” McConnell said of Lewis in a press release. “But he kept working, because he was convinced that our nation had to be better.”

…on the 225th day of his blocking legislation to restore the Voting Right Act:

I wrote this today through tears https://t.co/E8WaZBp5VS

Tiger Beat on the Potomac (thanks Charlie!) morning email thingie picks up the thread:

BUT THERE ARE OTHER WAYS Democrats want to honor Lewis. A group of House Democrats, led by Majority Whip Jim Clyburn, are looking to bring a voting rights package to the floor in the coming weeks as a tribute to Lewis. Democrats already voted twice to expand voting rights in 2019, including a landmark bill to expand the 1965 Voting Rights Act.

They’re now discussing whether to package those pieces together and name them after Lewis, or simply rename the Voting Rights Act expansion for Lewis without formally taking up the bill again. “It should be the John R. Lewis Voting Rights Act of 2020. That’s the way to do it. Words may be powerful, but deeds are lasting,” Clyburn told CNN on Sunday. More from Sarah and Bres: https://politi.co/30uw6sY.

Changing the name of the act that #MoscowMitch is blocking is a good start, but we already know that McConnell is shameless and amoral and will delight in blocking it further.

3 Responses to Making Some Good Trouble