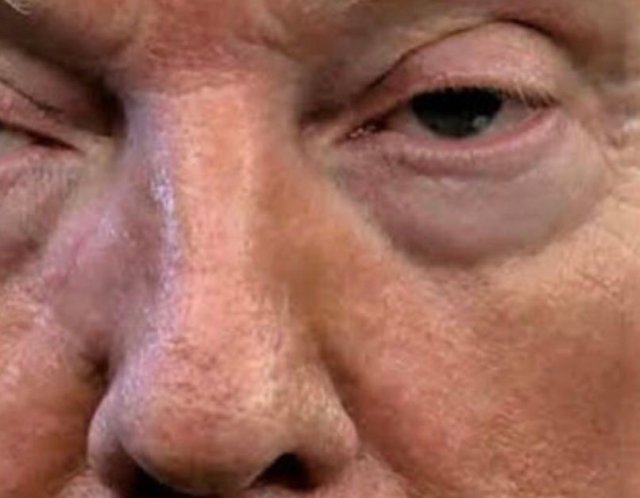 “IT’S LIKE A FOREIGN LANGUAGE”: DONALD TRUMP’S ENCOUNTER WITH THE CONSTITUTION DID NOT GO WELL

This article in Vanity Fair is just the best! It’s another excerpt from A Very Stable Genius.

The documentary, titled The Words That Built America, was directed by Alexandra Pelosi, a daughter of House Democratic leader Nancy Pelosi. Her conceit was that the country was starkly divided after the ugliness of the 2016 campaign, but the founding documents remained a unifying force for the nation’s factions. Pelosi and her team had a novel and distinctly bipartisan hook: All six living presidents, as well as six vice presidents, would join in reading the Constitution on camera, and other political figures and actors would read portions of the Bill of Rights and the Declaration of Independence. Each performance would be edited to create a lively, unabridged reading of the treasured documents that have united the nation for more than two centuries.

… Trump had selected the opening of Article II, the part of the Constitution that addresses a president’s election and the scope of his or her power. It would normally have been the perfect selection for a president—but was an ironic one for Trump, who had spoken of his desire to exercise his executive power as much as possible, including by threatening Congress and challenging the judiciary.

Hilarity (or predictable stupidity) ensued. Go to VF to read the thing. Spoiler Alert: he’s an idiot and probably illiterate.

This entry was posted in Comrade Preznint Stupid, The Russian Usurper. Bookmark the permalink.