Wired Magazine —the tech magazine that oddly has little tech in it— has a post to summarize the decade that was: The Most Dangerous People on the Internet This Decade

That headline is a little ambiguous to me. It could be dangerous people opining about the internet, or it could be people who are dangerous when using the internet; or maybe that’s the point?

I guess that Wired realized the inherent ambiguity of that premise, but the graphic at the head of the article kinda gives away the game: 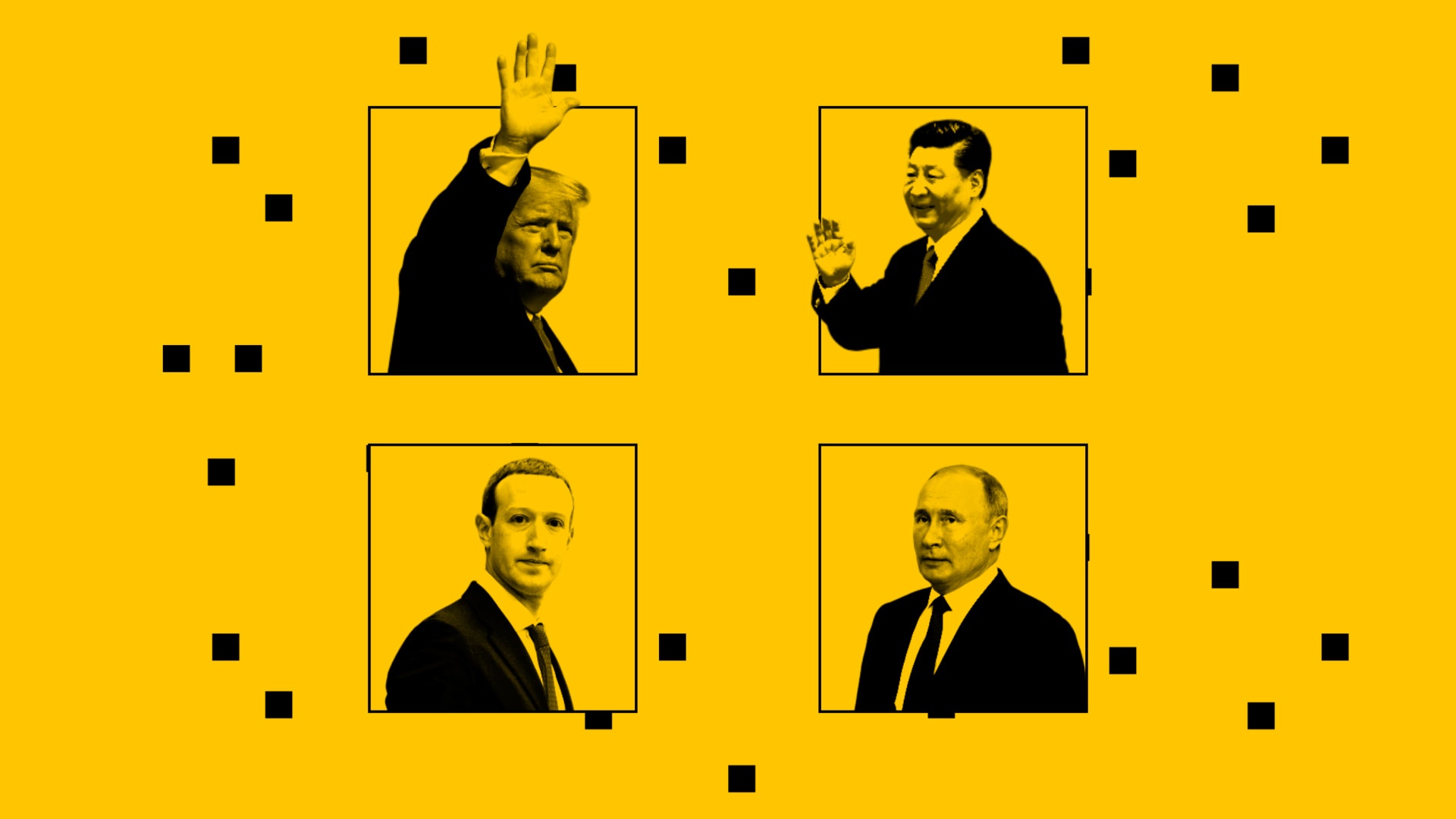 Holy cow! What a rogues  gallery!

“When this decade began, the ideal of the internet as a freewheeling intellectual playground remained largely intact: A medium that, after years of bubbly anticipation, had finally reached the mainstream and fulfilled its hype, bringing with it online marketplaces with infinite selection, viral videos, long-lost friends on Facebook, and even the hopes for new forms of protest and dissent against authoritarian regimes. The internet was less dangerous than it was disruptive, and that disruption, for most of us, held exciting possibilities.

“It didn’t last. Today, authoritarian governments have turned the internet to their own purposes in the form of propaganda, disinformation, and cyberwar. Extremists have coopted and corrupted social media to spread hatred and advocate violence. Startups that once seemed like innovative underdogs now loom over the economy as vast, unaccountable monopolies. The dangers of the physical world have seeped into the online one—along with a few new, inherently digital dangers that threaten foundations of modern society as basic as our democracies and critical infrastructure.”

And then they have a list, and frankly, it’s a good one:

I won’t go into why they are ranked thusly, but they do, and it is a good short read. And you know it caught my attention when Prznint Stupid is on the same list as ISIS but he is considered more dangerous. And for that matter, so is Faceberg. No argument from me.

And consider this: how many entities on this list exploit Facebook for their evil goals? One could plausibly argue it is the common denominator in the whole article.