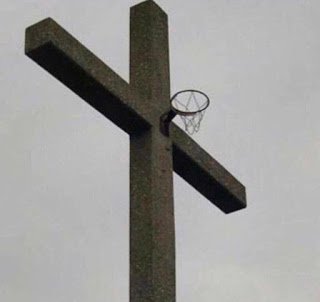 Let’s listen as Our Lady of Bountiful Pasta and Good Shoe Wear Cindy Jacobs explains to Potato Slop Maven Jim Bakker how being a prophet of her calibre works:

Cindy Jacobs explains that Jim Bakker needs his new television studio so that prophets like her can send "an unbroken signal" directly from Heaven down into Bakker's satellites and out around the world. pic.twitter.com/chpDk12yry

There’s a throne room in Hebbin? This is news! And all this time I thought Angels were constipated.

Anyway, it has sumpin’ to do with satellites. I shoulda known. So won’t you send Jim some Ameros for those hebbenly satellites so Cindy can get off the throne?