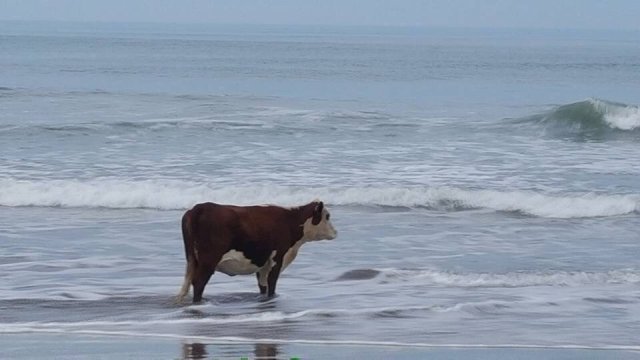 CNN gives us more details on the month-long trip to Vienna that dim Trump sycophant Devin Nunes and some of his staff took, to, you know, freelance a little graft and corruption for da boss:

A lawyer for an indicted associate of Rudy Giuliani told CNN that his client is willing to tell Congress about meetings the top Republican on the House Intelligence Committee had in Vienna last year with a former Ukrainian prosecutor to discuss digging up dirt on Joe Biden.

The attorney, Joseph A. Bondy, represents Lev Parnas, the recently indicted Soviet-born American who worked with Giuliani to push claims of Democratic corruption in Ukraine. Bondy said that Parnas was told directly by the former Ukrainian official that he met last year in Vienna with Rep. Devin Nunes.

Shokin was ousted from his position in 2016 after pressure from Western leaders, including then-vice president Biden, over concerns that Shokin was not pursuing corruption cases.

We already know the broad outlines of this story, so what makes it new?

Way down the article, things get fun when CNN starts to fact-check their story:

In the Capitol on Nov. 14, as CNN began to ask a question about the trip to Vienna, Nunes interjected and said, “I don’t talk to you in this lifetime or the next lifetime.”

Asked again on Thursday about his travel to Vienna and his interactions with Shokin and Parnas, Nunes gave a similar response.

This entry was posted in Devin Nunes. Bookmark the permalink.