‘Giuliani? Never heard of him!’ 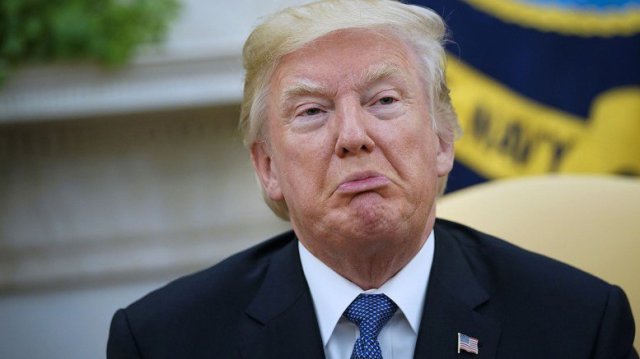 “Last time I saw a mouth like that it had a hook in it.” — R. Dangerfield

The WaPo tells us…

“Trump told reporters Friday that he didn’t know whether Giuliani was still his personal attorney, adding that the two hadn’t spoken since Thursday. “Well, I don’t know,” Trump said, responding to a question about the lawyer as he prepared to leave the White House for a rally in Louisiana. “I haven’t spoken to Rudy. I spoke to him yesterday briefly. He’s a very good attorney, and he has been my attorney.” Trump then added, “Yeah, sure,” before moving on to another question.

The Russian Usurper is only moments away from his signature distancing maneuver of denying he knows Rudy, or better, the Epstein defense:”Yeah, he was around in NY years ago,we had a falling out,  but I never really liked him.”

“In a text message to the Washington Post’s Josh Dawsey shortly after the president’s comments, Giuliani confirmed that he’s still representing Trump. “Yes,” Giuliani wrote. “I am still his attorney.”

This entry was posted in Lord Damp Nut, The Russian Usurper, Wrong-Again Rudy. Bookmark the permalink.

8 Responses to ‘Giuliani? Never heard of him!’