[Let me say emphatically at the top that there is nothing funny about child molestation and sex trafficking.] 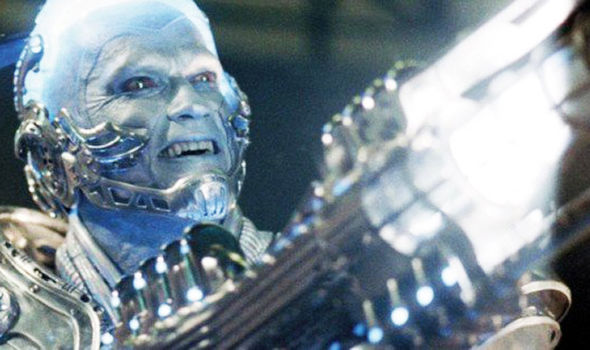 One adherent of transhumanism said that he and Mr. Epstein discussed the financier’s interest in cryonics, an unproven science in which people’s bodies are frozen to be brought back to life in the future. Mr. Epstein told this person that he wanted his head and penis to be frozen.

I say we freeze his brain/junk (in Epstein’s case is there a difference?) now, while he is alive and it is still attached.

According to NYTimes, Epstein hoped to spread his seed across the human race, in an effort to make real his “longstanding fascination with what has become known as transhumanism,” which is the science of “improving the human population through technologies like genetic engineering and artificial intelligence.”

Here’s an idea NYTimes, call it by its name: eugenics.

This entry was posted in Death of the Media, Jeffrey Epstein, media, NY Times, Sex fiends. Bookmark the permalink.