Death of the Media 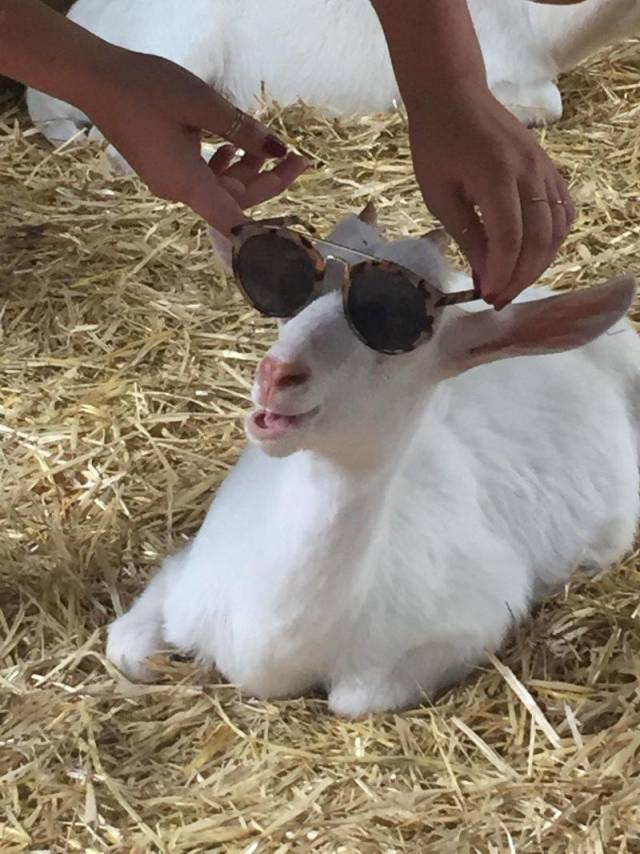 As the candidates were introduced to the stage like some sort of exhibition match on WWE.  Where—we wondered—are the masks and the capes? the trumpet fanfare as the contestants entered the ring, er, stage? We got our first only on CNN moment when  Handsome Joe Biden leaned in to greet Kamala Harris, leaned into her hot mic and urged her to “go easy on me, kid.”

It went downhill from there.

The basic problem was not the candidates, it is CNN, “the most trusted lame in news.”

Some background: CNN’s Jeffrey Zucker brought reality teevee and monster sports to NBC-Universal before going to CNN. As one Scissorhead in the news bidness said, Zucker is the Goodson Todman of the news.

And here’s the essence of the problem: all of the questions were formed like notorious Republican push-poll questions in South Carolina:

“Did you know that History’s Greatest Monster standing next to you wants to take healthcare away from all Americans and raise their taxes?”

Honestly, I think I became dumber about the issues after watching this debate. But now I am left with the memory of the questions and not the answers,  and each question made me think that the candidate is a monster. And that’s what I mean when I say it was a push-poll and not a debate.

We’ve already criticized much about CNN’s questions. The moderators’ goal was to encourage conflict, not to help viewers-like-us to understand the nuances between the candidates’ policy positions. CNN made the candidates into one of their patently stupid, shouty, powerhouse panels.

Here’s an idea for Tom Perez, the chairman of the DNC: Put on the debates yourself, and invite the media to cover it. BS like last night’s CNN Debate is not helping.

This entry was posted in 2020 Goat Rodeo, CNN, media. Bookmark the permalink.