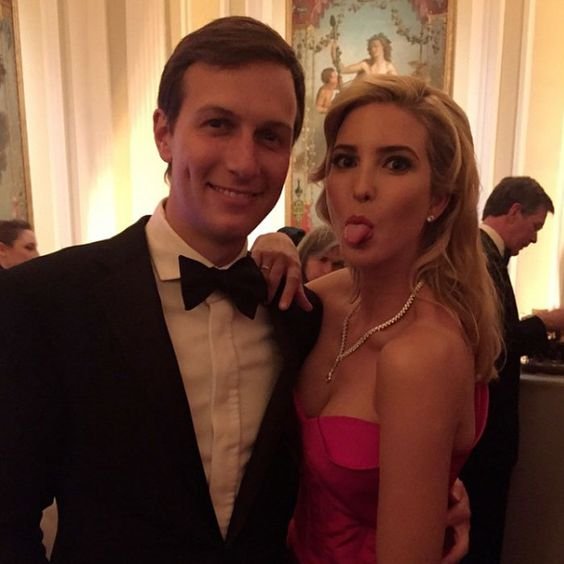 Blow is an expression Ivanka.

Bloomberg tells us that Jar-Jarvanka made between $28.8 million and $135.1 million in outside income while working as unpaid advisers to Prznint Daddy last year, according to financial disclosures released by the White House on Friday.

(And to paraphrase Fran Lebowitz again, no one earns $100M Ameros, you steal $100m Ameros.)

Anyway, Daddy’s little squirt (eew, gross!) made $4 million from her father’s Washington hotel, Griftergate, er, whatever he calls it.

“Most Americans, in their heart, [don’t] want to be given something.… People want to work for what they get.”

“…unless they are me,” she did not add as she ‘Grammed herself in serene white spaces, holding a sheaf of blank pages, looking out a window blankly, as a white coffee mug steamed nearby.

2 Responses to News That Will Drive You To Drink