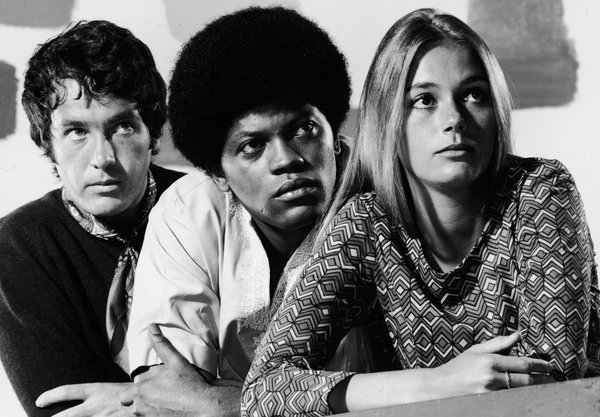 Peggy Lipton, The Blond One, from the Mod Squad (“One black, one white, one blonde,” as the marketing campaign described), has left the building. She was 72, which is much too young. She will be missed.

Several Scissorheads have written to tell me about Lipton’s passing, and most of them mention that Mod Squad and that she was a hero to them. Reading her obituary in Variety (see link above), it sounds like she was so much more than just the hippie chick on a teevee detective show. For one thing, it was one of the first shows to have a multi-racial cast in an era where that would be notable.

She was married to musician Quincy Jones and is the mother of Rashida Jones.

This entry was posted in Dead Celebrities. Bookmark the permalink.