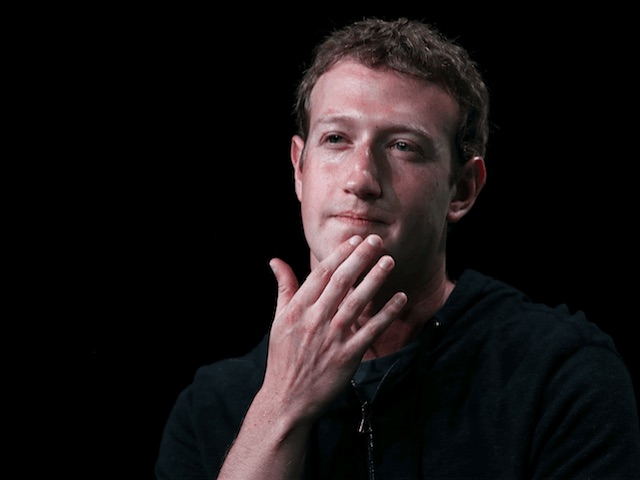 Axios tells us that Facebook said it’s planning for a possible $3 billion to $5 billion privacy fine that would set a record for the Federal Trade Commission. Why dat fine, you ask (emphasis mine):

“Facebook took a $3 billion charge due to the Federal Trade Commission’s inquiry into its business, the company disclosed in its first quarter 2019 earnings report. Facebook estimated the final charge could be as much as $5 billion for the company.

“The matter remains unresolved, and there can be no assurance as to the timing or the terms of any final outcome,” the company wrote in its release.

“The FTC launched an investigation into Facebook after the Cambridge Analytica scandal broke, probing whether Facebook violated a 2011 agreement it made with the agency that required it to gain explicit consent to share users data. Although the FTC has previously declined to confirm the status of the investigation, The Washington Post reported in January that the agency is considering a “record-setting fine” against the company for failing to protect users’ data.”

So I guess Faceberg will go look for spare change in the couch cushions, you know, when he isn’t busy Podcasting.