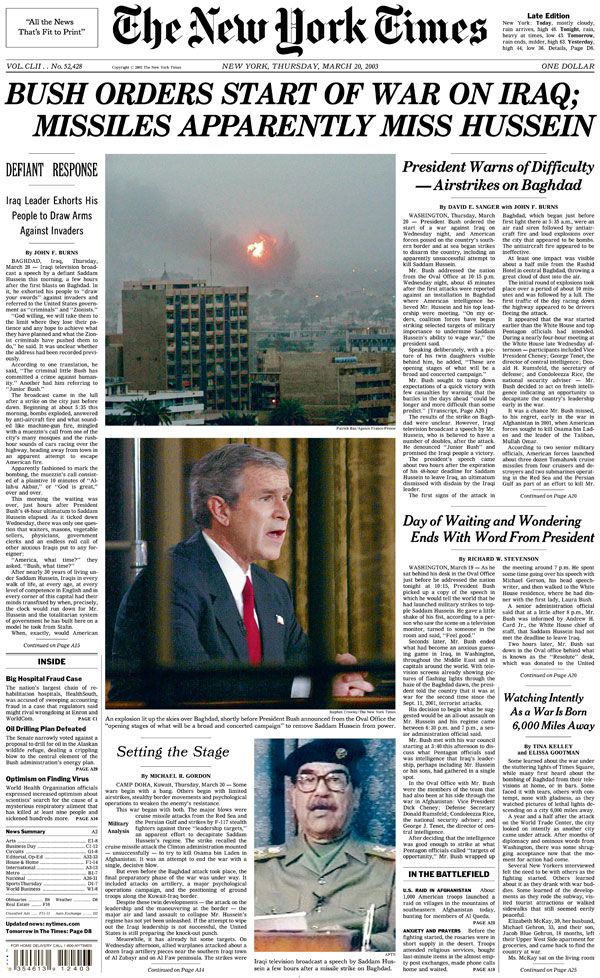 …and the world has never recovered, and we in the US probably never will.

7 Responses to Today In History