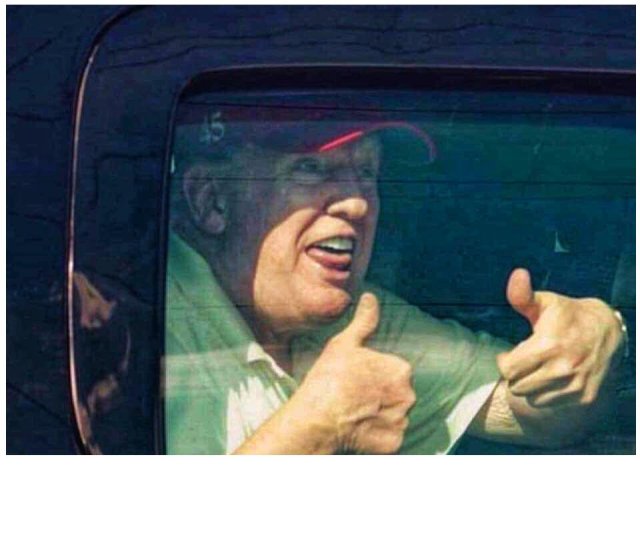 So what does denuclearization even mean? You’d be surprised to learn OPINIONS DIFFER!

The gubmints of South Korea and Japan depend on the US to defend them, not only from North Korea, but also from China, so they don’t like this convo at all, because they suspect that Trump will do whatever Putin wants. If Prznint Stupid agrees to Kim’s definition of denuclearization (you know, maybe in his quest to do something/anything/everything to win a Nobel Prize to PWN OBAMA!!1!), then watch a nuclear arms race ensue, and the entire region to fall into chaos. Putin’s grin will be visible from the Space Station.

BTW, Secretary of State Michael R. Pompeo contradicted his boss Prznint Stupid on whether North Korea poses a nuclear menace, then swiftly denied that there was any divergence in their views, so we got that workin’ for us, too, as the dictators’ play date approaches (Wednesday/Thursday).

TAPPER: Do you think North Korea remains a nuclear threat?

T: But POTUS said he doesn't

P: That's not what he said

T: He tweeted, 'there's no longer a nuclear threat from NK'

T: It's a direct quote! pic.twitter.com/hqwdhvuKHO