Faceberg Continues To Grow In Spite of Itself 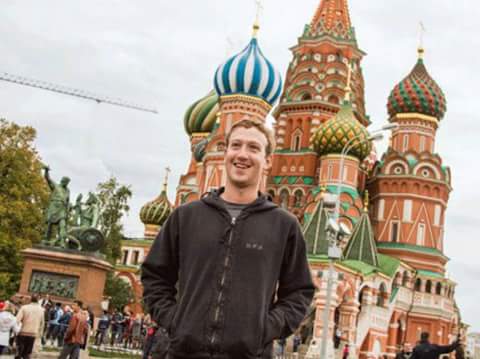 I honestly don’t get it. Between the stories of Russia usurping our democracy using Facebook and all the other data-stealing/data-selling scandals, they continue to grow like a poisonous weed.

They are flat in North America, but growing in Asia-Pacific… and Russia. Oops!

The newest scandal is that Facebook paid Yutes of Today—some as young as 13—to install a “Facebook Research” VPN that lets the company suck in all of a user’s phone and web activity. Apple has kicked the Facebook Research app off of their iPhones BEFORE Faceberg could pull them off himself. It’s notable that the app is still on Android phones.

Apple is enjoying this accidental PR bonanza, as they continue to differentiate themselves from the rest of Silicon Valley as the protector of their user’s privacy. Apple’s CEO Tim Cook:

“We’re not going to traffic in your personal life. Privacy, to us, is a human right. It’s a civil liberty.”

Faceberg was so pissed off after that, that he ordered his management team to only use Android phones. So that’s like what, 12 people?

6 Responses to Faceberg Continues To Grow In Spite of Itself