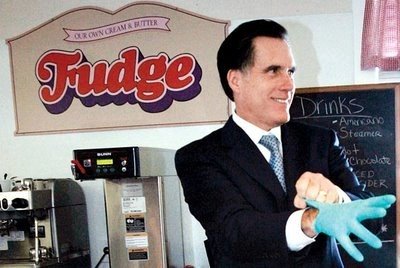 “It is well known that Donald Trump was not my choice for the Republican presidential nomination. After he became the nominee, I hoped his campaign would refrain from resentment and name-calling. It did not.” 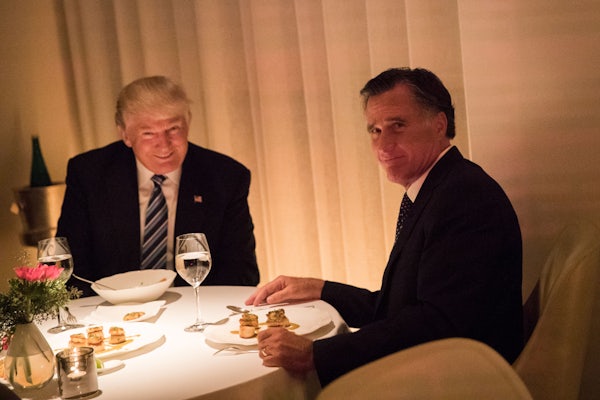 Meanwhile, at the Overlook Hotel…
(The New Republic)

It is also well known, Willard, that you interviewed to be his Secretary of State and couldn’t close the deal. Do continue.

“But, on balance, his conduct over the past two years, particularly his actions this month, is evidence that the President has not risen to the mantle of the office”

Here we go with Mitt Romney, but so fast! Question will be, is he a Flake? I hope not. Would much prefer that Mitt focus on Border Security and so many other things where he can be helpful. I won big, and he didn’t. He should be happy for all Republicans. Be a TEAM player & WIN!

Anyway, it’s not hard to game this one out. I’m wagering 5K Quatloos that Willard will vote with Trump oh, north of 90% of the time, probably closer to 95% of the time.

11 Responses to ‘The Stench’ Returns!