It seems that the Russian Pee Hooker story is just gushing with news:

“President Donald Trump twice gave James Comey an alibi for why a salacious report about the 2013 Miss Universe pageant in Moscow couldn’t be true: He never even spent the night in Russia during that trip, Trump told the former FBI director, according to Comey’s memos about the conversations.

“Yet the broad timeline of Trump’s stay, stretching from Friday, Nov. 8, 2013, through the following Sunday morning, has been widely reported. And it’s substantiated by social media posts that show he slept in Moscow the night before the Miss Universe contest.

“Now, flight records obtained by Bloomberg provide fresh details. Combined with existing accounts and Trump’s own social-media posts, they capture two days that, nearly five years later, loom large in the controversy engulfing the White House and at the heart of the Comey memos, which the Justice Department turned over last week to Congress.”

So… Comrade Prznint lied to the , er, James Comey, didn’t he? And he was mosdef in Moscow when he allegedly watched Russian Pee Hookers, um, Pee on the bed that the Obamas slept in?

Look, in a way we already had it confirmed because Keith Schiller, the Russian Usurper’s body guard testified under oath about being in the Ritz and keeping an eye on Comrade Stupid’s door until it was his own bed time, and who knows that happens next? 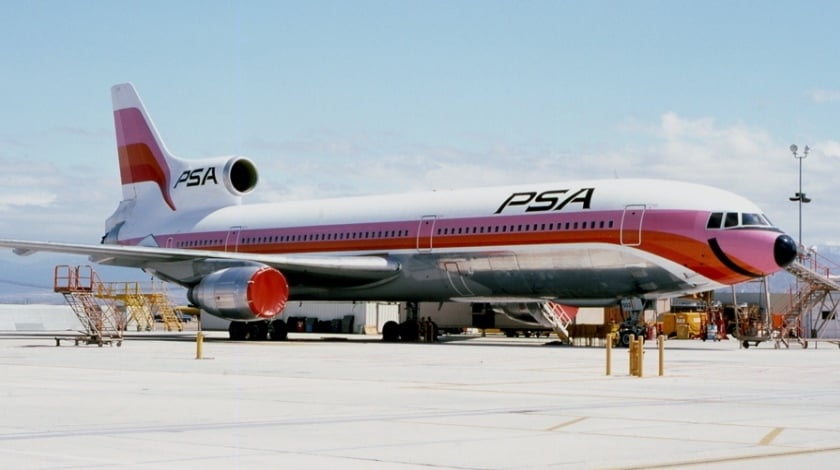 Anyway, the flight records prove that indeed Stupid was in Moscow overnight.

This entry was posted in Little-Kremlin-on-the-Potomac, Lord Damp Nut, The Russian Usurper. Bookmark the permalink.