Petty Racist is Petty (and Racist) 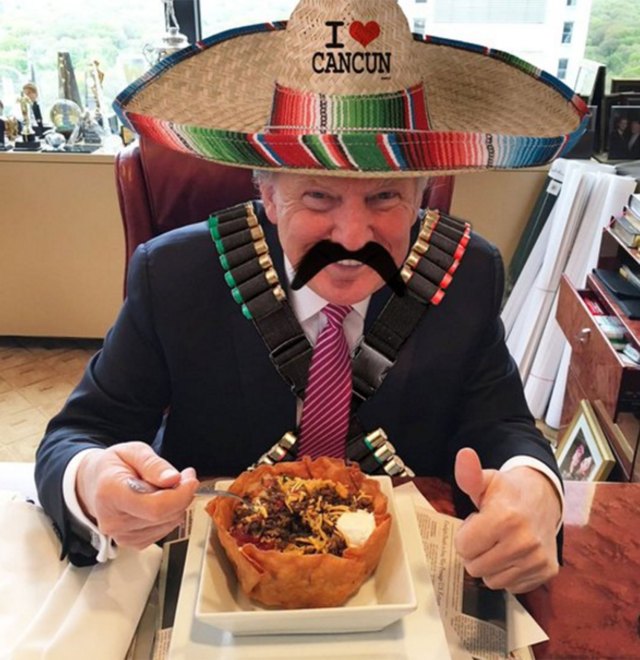 “(CNN)More than four months after Hurricane Maria battered Puerto Rico, the Federal Emergency Management Agency is halting new shipments of food and water to the island, an agency official with direct knowledge of the plan told CNN on Tuesday.

“The island government appeared blindsided by the decision, saying it was still in talks with FEMA on a timetable for assuming control of food and water distribution.”

Pee-Wee Hermann Goering, er, Stephen Miller’s lily-white nationalist fingerprints are all over this decision, though Comrade Racist probably thinks it’s brilliant, what with no electoral votes to give him, and the base in Possum Hollar enthusiastically giving it a thumbs-up. “What could go wrong?,” he figures.

We’ll lay it out for Comrade Stupid:

About 300,000 Puerto Ricans have moved to Florida already and as US Citizens, they get to vote when they live on the mainland. And as we all know, Comrade Stupid won Florida by only around 100,000 votes.

He won’t win it again.

5 Responses to Petty Racist is Petty (and Racist)