Some Cream For Your Covfefe? 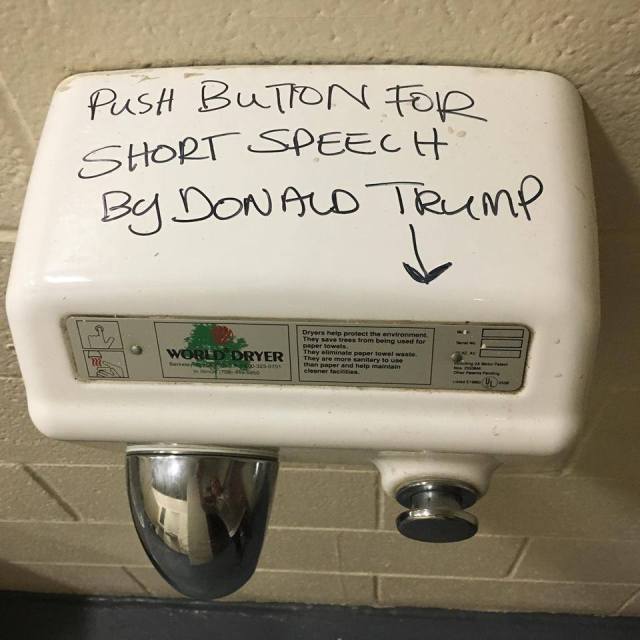 The Mango-Hued Shitgibbon got up on his hind legs and read (poorly) from a teleprompter! Who knew he was literate? He struggled with the opening bit, which was yet another attempt to condemn racism and proclaim American values of equality and non-discrimination (one wonders what trans people serving in the military thought about that line as Hair Führer kicks them out for being trans-people).

Once that shit was out of the way, he was more fluent in the weasel-speak written by Pee-Wee Goerring. 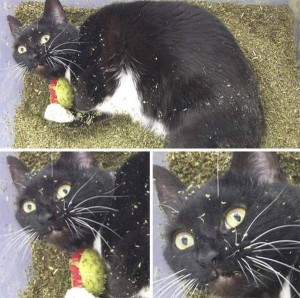 Anyway, Hair Führer’s new Afghan policy is to do what the black guy was doing, just with more white. And Commander Bunnypants told us that he was not going to tell us  his plans because he doesn’t want to telegraph to the enema (seriously, he mispronounced enemy) his strategic plans. Given that our presence in Afghanistan is actually a NATO presence, that means he kinda-sorta has to let 39 other countries know what his plans are, but he think Americans are leakers to the Taliban?

Sure, we’ll go with that.

His other big announcement was something to do with nuclear-armed Pakistan, and I wasn’t sure if he was shaking them down, or telling them (shhh! no telegraphing!) that he wanted nuclear-armed India to give them the Whammie.

Which one of these is not like the others:

So an incoherent though somewhat conventional Afghanistan speech on Monday, Phoenix rally for white supremacists on Tuesday. Maybe maybe the pundits should save all of the analysis until at least Wednesday?

We said to stay away from the ‘nip, Phil!

2 Responses to About Last Night…