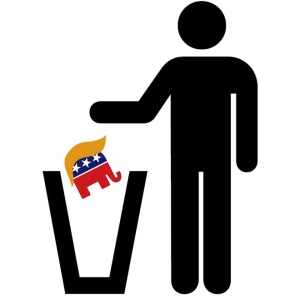 Axios provides us with this list of experts who are going to start refuting and rebutting Hair Führer’s lies in real time. They have each aligned with a department and have expertise in those areas:

This is pretty great stuff, and should come in handy as The Russian Usurper addresses the joint session of congress (his politburo) and lies to our faces again on Tuesday.