First they came for my Pomeranian… 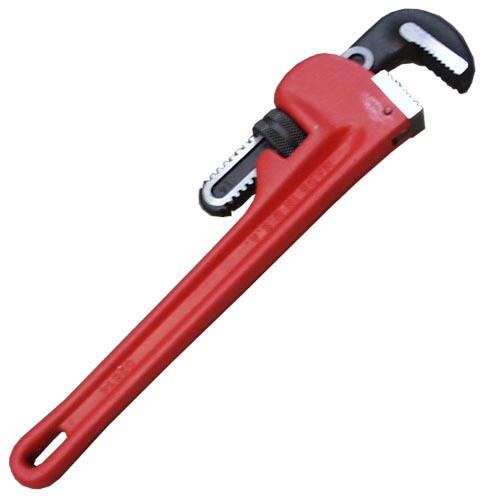 Ignorant pipe fondler, Joe-the-Plumber, says that the Human Society is out to enslave us all!

JtP gives a really chilling view of “Breeders in MO” (good lord, Ashcroft was from MO, and I don’t want to think about that gelatinous slob breeding) and drive all of our food production overseas so that we will be left eating grubs and gnawing on bark, instead of gulping down gallons of Slurpees and Turbo Dogs, as God intended:

These new regulations will put almost every breeder in Missouri out of business forcing the price of dogs to sky rocket and allowing pet ownership only for the very wealthy. But this bill is just a stepping stone. HSUS eventually wants to extend this law to ALL animals. Their idea of utopia is a United States with NO animal ownership; NO meat to eat; NO pets; NO hunting; NO fishing; NO service animals. If chicken farmers would be forced to own no more than 50 chickens they could no longer afford to stay in business. The same will hold true with hog farmers and cattle ranchers. Eventually, agri-business will be forced to go over seas, just as our manufacturing and tech industries.

0 Responses to First they came for my Pomeranian…