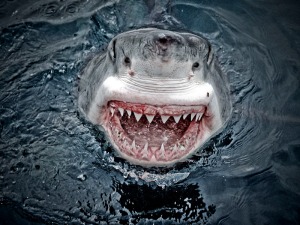 Liz Cheney, THE MOST IMPORTANT DEPUTY ASSISTANT SECRETARY OF STATE FOR NEAR EASTERN AFFAIRS in our nation’s history, is debuting a comedy act, but I’m only guessing. But before we get to the punchline, let’s set some context…

We are nine months into Obama’s presidency, who has inherited two disastrous and failed wars, a banking collapse and housing melt-down and a recession greater than anything since the Great Depression, an unknown number of prisoners of war imprisoned in a gulag in Cuba and largely un-prosecutable because of torture illegally authorized by the former president, $5 trillion of debt accrued in eight years by Blam-Blam “deficits don’t matter” Cheney, disintegrated international relations, and a total failure in eight years to do anything about climate change.

OK, now, with that context set, onto Liz’ comedy set!

This entry was posted in Liz Cheney, Wingnuttia. Bookmark the permalink.